The first book I’ve read in 2020 is Sand Talk by Tyson Yunkaporta. Tyson is an Aboriginal person from Australia and in this book he tries to show the reader what today’s world looks like through the eyes of an Indigenous person. Tyson’s background is probably as far removed from mine as it can be.
The fact that I don’t know much about Aboriginal culture means that I lack quite a bit of basic knowledge that would have helped to place some parts of the book into context. At several points in the book, I have to work hard to keep up with the pictures that are painted (sometimes literally) and the explanations that are given. Tyson empathizes with his readers. Stating he gets frustrated when elders seem to mix mind-blowing insights with random, illogical ideas. Wildly new ideas don’t just blow a mind though, they also expand it.

Learning
Expanding your mind, or learning is fun. When new neural pathways are created our brain rewards us with a chemical burst that makes us feel good. Often when people are learning they are smiling.
Today, many people are also afraid of learning. They feel insecure and prefer to have their existing ideas echoed back at them rather than learning about other people’s experiences and points of view. Seeing as learning makes us feel good, we shouldn’t fear to learn about new ideas, we should be actively looking for them! Learning about new ideas doesn’t necessarily mean you have to change your mind. You might still feel that your idea is better than the new idea, but at least try to temporarily suspend your confirmation bias to listen to and learn from others.

Stolen generation
Tyson is part of the stolen generation. In the 1920s the Australian government felt that it would be a good idea to take Aboriginal kids away from their parents and put them in white foster families. Even typing it almost makes me cry. People can be so needlessly cruel, even to innocent kids. Don’t make the mistake of thinking that it doesn’t happen today, as separating refugee kids from their parents at the border isn’t any better. And in The Netherlands, the government likes to send kids who have been here all or almost all of their lives “back to where they came from”. Which is a country they don’t know anything about and where they don’t speak the language. Aaargh!
Right, sorry, I was talking about the book.

Patterns and systems
Indigenous Australian cultures think in patterns, rather than in individual and concrete events, words and objects. They feel that we shouldn’t look at individual elements of a system, but that we should always look at the system as a whole. For instance, the terrible fires in Australia and the floods are in Indonesia shouldn’t be looked at as separate, standalone situations. They are both parts of the same system, they are connected. To resolve them we need to look at the whole system. We need to work with the land and our environment, rather than against it. We’ve been trying to force it into submission for a long time, but it’s starting to hit back at us. It’s time for us to adapt and to find a more sustainable way to interact with our planet. This means that many of us will have to adjust our way of thinking and our way of living. That’s going to be hard and disruptive, but fires and flooding are even harder and more disruptive.

Narcissism
We also need to work together as people, instead of against each other. Even within our own tribes, we are constantly comparing ourselves to others. This is bad for our mental health, but it also stops us from working together effectively. Aboriginal culture assumes that everybody has a bit of idiot in them from time to time. A part of you that whispers that you are special and better and more important than other people. Some people feel like this all or most of the time. Fighting this narcissism is hard and the internet and social media make it even harder. According to Tyson, the excesses of malignant narcissism need to be contained in a team effort, by all of society, working together.

Leadership
Aboriginal wisdom asserts that sustainable leadership consists of four steps: Respect, Connect, Reflect and Direct. Notice that too often we get this completely backward. Not just as individuals, but also as organizations and governments. We start with the assumption that we know better and try to Direct people, communities, or even our kids to do what we want how we want it. When that fails we might Reflect on why it’s not working (in the most positive scenario, there are plenty of examples where we just direct some more, but let’s assume we learn). We gather data and measure outcomes and figure out that we need to hear from the people we are trying to direct. We try to form relationships and Connect with those we want to tell what to do or how to behave. Through these relationships we discover the final step (which should have been the first), we find a profound Respect for those we originally felt were just pawns that we had to get to execute or support our brilliantly (in isolation) crafted plans.
Needless to say, you’re much likely to build support and sustainable relationships if you turn the steps around and start by respecting people and trying to connect with them.

The book is a very interesting read. I can relate to many of the ideas that Tyson shares in it. I’m not sure if it will be possible to get people’s mindset changed to embrace the idea of living in harmony with the land. How most of us think and live today is so radically different the change is even hard to imagine, let alone execute. This isn’t to say that I don’t think it would be a good idea. I’m just not sure if it’s possible. Where would you start if everything had to change? Colonists have tried to force their ideas and way of living onto the Indigenous people of Australia. They have been trying for a long time now and used a lot of violence and while they have significantly damaged Aboriginal lives and heritage, I don’t think they’ve managed to change Aboriginal culture. I’m not convinced it’s possible to do so the other way around either.

I tried to share some of the ideas that Tyson lays out in the book. I had to use my own words and sentences, which means that it has a completely different vibe than the book does. By doing this I did exactly what the book describes we shouldn’t be doing: I picked individual ideas and expanded on them, rather than looking at the whole system at once and look for patterns.
If you feel that the ideas are interesting then please go and read the book, so you Tyson can explain them properly and you can get a better sense of where the ideas are coming from. 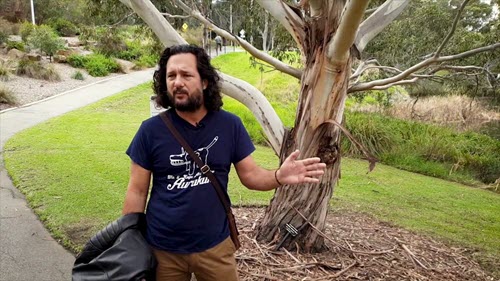 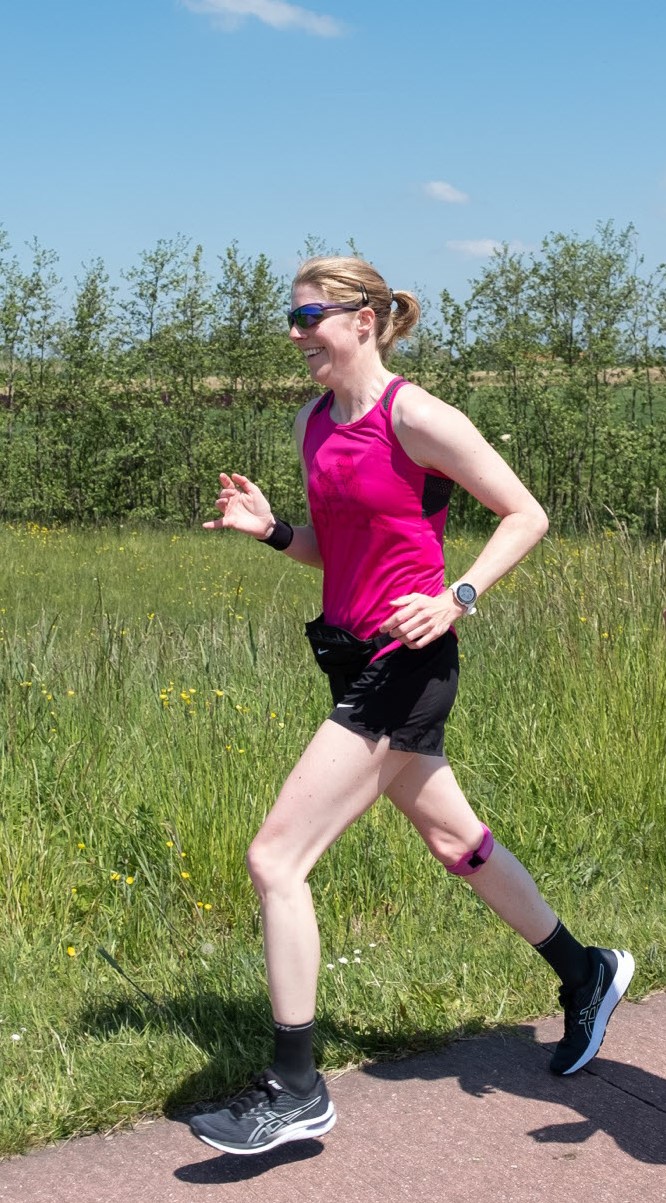