I just read The Perks of Being a Wallflower for the first time, I hadn’t seen the film either.
The book is about 15-year old Charlie, who we get to know through his letters to an anonymous friend. The target audience of the book is probably young adults and not 40-year old’s but I enjoyed reading it.
It’s very different from most books and it kept surprising me until the very end.

Charlie is a bit different from most kids at his school but I felt he was easy to empathize with. Charlie struggles to make friends and has no idea how to connect with other people, let alone fit in.
His English teacher Bill encourages him to “participate” more. And as Charlie tries to please everyone around him he does try to participate.
While he doesn’t interact with his classmates and peers much, he does become friends with a group of seniors. At times he almost comes across as well-adjusted but internally Charlie still suffers. He doesn’t talk about his problems. He turns to alcohol and drugs to take the edge of his feelings. He chooses alcohol and drugs because it means he doesn’t have to bother anyone else with his problems. 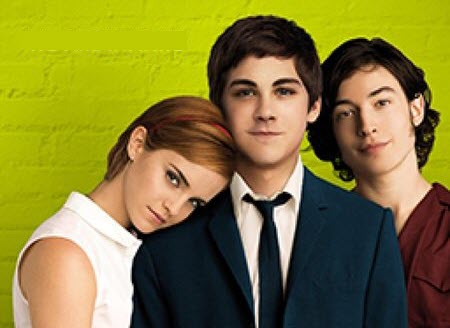 Towards the end of the book, Charlie’s friend Sam tells him to stop trying to please everyone else and to say and do what he wants and needs. To me, this was the most touching part of the book. It made me realize that it’s a fine balance to find between trying to please everyone and forgetting about your own needs and being egocentric and only seeing things from your point of view.
We see plenty of the latter around us. Characterized by a lack of empathy and sometimes (like when people are protesting for the end of lockdowns) by a lack of intelligence. We don’t hear so much about people-pleasing others to the point where they forget about themselves. It’s not as visible and it’s usually silent.

I often lean towards the pleasing side. I don’t like conflict and I have an abundance of empathy. This makes it easy to find excuses for people’s inconsiderate behavior. For long stretches of time, the approach seems to work well until the pressure of small annoyances and not standing up for myself builds up too far. At that point, it has to come out and because it has been building it doesn’t always come out in a well thought through and moderate way.
Like Charlie, I should speak up more often.

All the working from home these days creates an interesting opportunity for experimenting. Because so many variables have become fixed it’s easier to consciously tweak the ones that are still flexible.
During the first weeks of lockdown, I felt confused and shocked, like most people I think. Once I had gotten used to it I was a bit ashamed to feel excited and happy. No commute means a lot more time to do other things. Without distractions during the day I can work very efficiently. Not having any events and dinners means that my evenings are all mine to spend as I like. I felt like life was finally being lived on my introvert terms, creating a lot of mental space and freeing up oodles of energy that would normally go towards socializing and attending events and dinners.

For a couple of weeks, I’ve spent the extra energy on running (a lot of running) and practicing piano more often. This last week being at home and in almost complete control of what happens, things have gotten too flat. I only recognized this as I finished reading the book, although I had felt restless for a couple of days. Running is only physically challenging. I’m not good enough on the piano yet to set myself a significant challenge on it.
I miss being pushed out of my comfort zone occasionally. The best solution would be for me to challenge myself more. That way I can decide the type of challenge I want to set and how hard I want to push.

One challenge that I keep thinking about is “how to be a rebel and fight injustice like an introvert?”. I would like to convince people of the errors of their ways through rational arguments and respectful conversations and exchanges of ideas. It’s probably a utopia and it’s unlikely to happen, but I’ll think about it some more.
If you also have some time and energy on your hands I recommend reading The Perks of Being a Wallflower and letting it surprise you. Who knows what unexpected inspiration it might provide for you.

11 thoughts on “The Perks of Being a Wallflower” 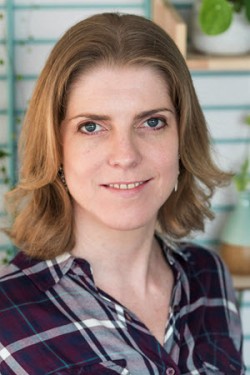